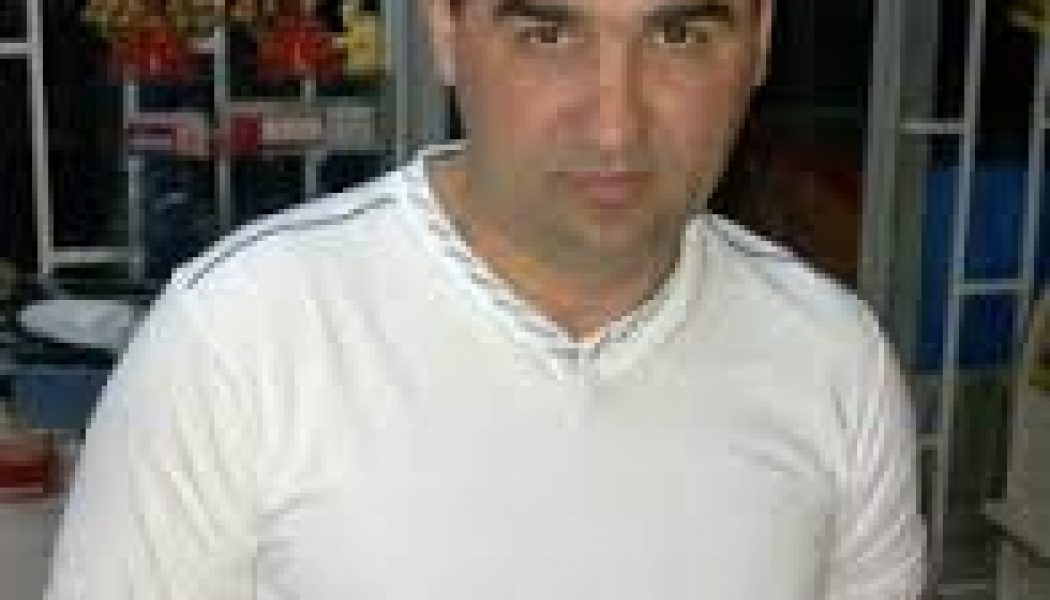 Annemasse, France – On 22 May 2015, Destination Justice filed a petition with the United Nations Working Group on Arbitrary Detention (UNWGAD) against the Government of Turkmenistan, calling for urgent action and the immediate release of Turkmen citizen and minority rights advocate Mansur Mingelov. The American Bar Association (ABA) Center for Human Rights has supported Destination Justice’s efforts through its Justice Defenders Program, which coordinates pro bono legal support to human rights defenders.

Turkmenistan has often been criticised for its discriminatory attitude toward minorities and for its repression of political rights activists and human rights defenders.  Mansur Mingelov is a Turkmen citizen with Baloch origins who has long advocated on behalf of the small Baloch minority living in Turkmenistan. He was repeatedly arrested in 2012 after he undiscovered the evidence of torture and ill-treatment perpetrated against individuals with Baloch origins by the officers of the State Service for Security Protection of Healthy Society of Turkmenistan.

On 10 September  2012, Mansur Mingelov was sentenced to 22 years in prison on spurious charges ranging from distribution of pornographic material to drug smuggling, after a one-day, highly-contested trial.  Since August 2012, notwithstanding numerous appeals and Mingelov’s hunger strike against he remainsin prison in a special security colony in Seidi city, Lebap province, Turkmenistan. He and his family continue to suffer pressure and mistreatment by state security services and prisons officers.

In the petition to the UNWGAD, Destination Justice alleges that Mingelov’s detention fits four of the Working Group’s five categories of arbitrary detention. Firstly, Turkmenistan failed to meet both international and national legal standards regarding the protection of persons deprived of their liberty; secondly, Mingelov’s detention was arbitrary because he exercised his rights to freedom of expression and to take part in the conduct of public affairs; thirdly, Turkmenistan failed to meet international fair trial standards, for example by violating his right to have his conviction reviewed by a second instance court. Finally, Mingelov’s detention and subsequent heavy sentence were arbitrary as they owed to his Baloch origins and because he uncovered the human rights violations perpetrated against the Baloch minority.

Destination Justice’s Co-Director, Ms. Silvia Palomba, said: “Mansur’s deprivation of liberty is representative of the situation of many human rights defenders who advocate for the rights of the weakest in Turkmenistan.  Through our action we aim at having Mansur’s case reconsidered and Turkmenistan’s attitude toward minorities brought to public attention.”

The petition was also sent to a number of UN Special Rapporteurs, including on those working on torture, on the situation of human rights defenders, on minority issues, and on the independence of judges and lawyers.