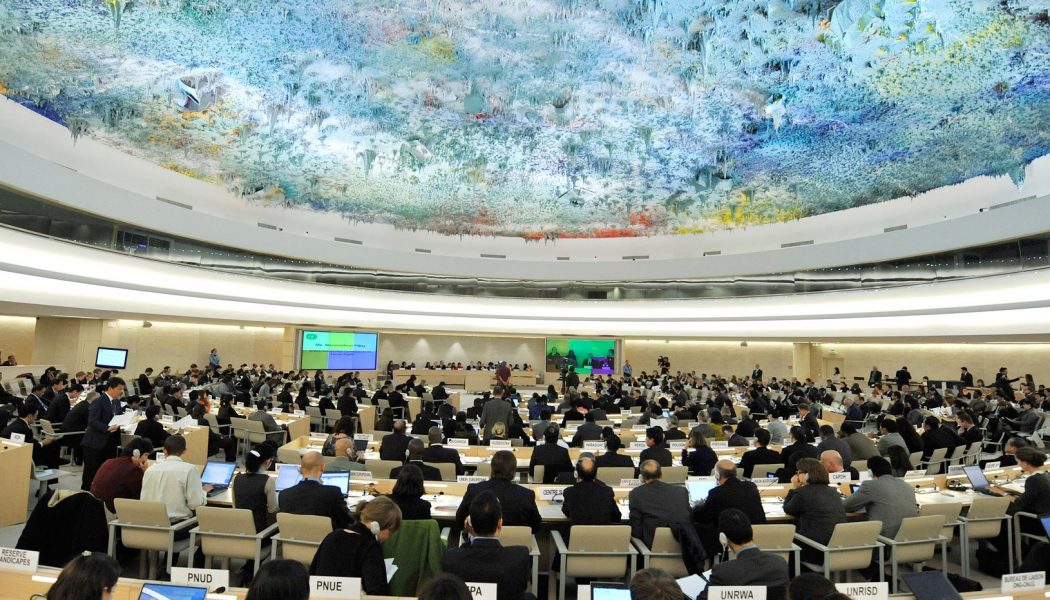 Geneva, 4 July 2016 – On 30 June 2016 the UN Human Rights Council, in its 32nd session, passed a ground-breaking resolution that will establish the first global-level Lesbian, Gay, Bisexual, and Transexual (LGBT) monitor in the form of an Independent Expert on Sexual Orientation and Gender Identity.  Through this historic appointment, the UN Human Rights Council (HRC) reaffirms its commitment to eradicating violence and discrimination against LGBT people around the world.

The resolution was introduced by the core seven Latin American countries and received support from more than 600 civil society organisations.  Among the HRC members, 23 states voted in favour of the resolution, 18 against with 6 abstaining.

While this is not the first HRC resolution addressing sexual orientation and gender identity, it is the broadest in scope and most ambitious to date, coming just after the UN Security Council’s unprecedented condemnation of the Orlando attacks in the USA.  Previous resolutions have authorised reports on discrimination based on sexual orientation and gender indentity.  The current resolution, by contrast, signals a more active engagement with LGBT rights advocacy.  The Independent Expert will have a powerful mandate to address violence and discrimination based on sexual orientation and gender identity, exercising a strategic role in assessing existing human rights law, identifying gaps in legal protections, developing best practices, engaging in dialogue with States and other stakeholders, and in facilitating the provision of advisory services, technical assistance, and capacity building strategies to help end violence and discrimination against LGBT people at a global level.  The Independent Expert will be a welcome addition to other ongoing UN LGBTIQ intitiatives, such as its global public education campaign, ‘Free & Equal’, which focuses on education as a tool to end homophobia and transphobia.  The Office of the Independent Expert will add much-needed weight behind this advocacy, working to change laws as well as minds.

This resolution signifies the building momentum behind LGBTIQ rights advocacy and confirms Destination Justice’s commitment to working to end injustice against members of the LGBTIQ community.  Through its Rainbow Justice Project, the Destination Justice team in Cambodia has been working with grassroots NGO, Rainbow Community Kampuchea (RoCK), on promoting human rights for LGBTIQ members through projects such as  the ‘Guide to Human Rights for LGBTQ in Cambodia’ in English and Khmer.  The team is now working on an educational video to promote SOGIE understanding countrywide.

Destination Justice’s pro bono Associates are currently drafting a report on the status of LGBTIQ human rights defenders in Southeast Asia.  This forthcoming report, based on analysis of the UPR recommendations made to Southeast Asian countries regarding their treatment of their LGBTIQ communities and their approach to SOGIE non-discrimination.  The report will be released in September 2016.