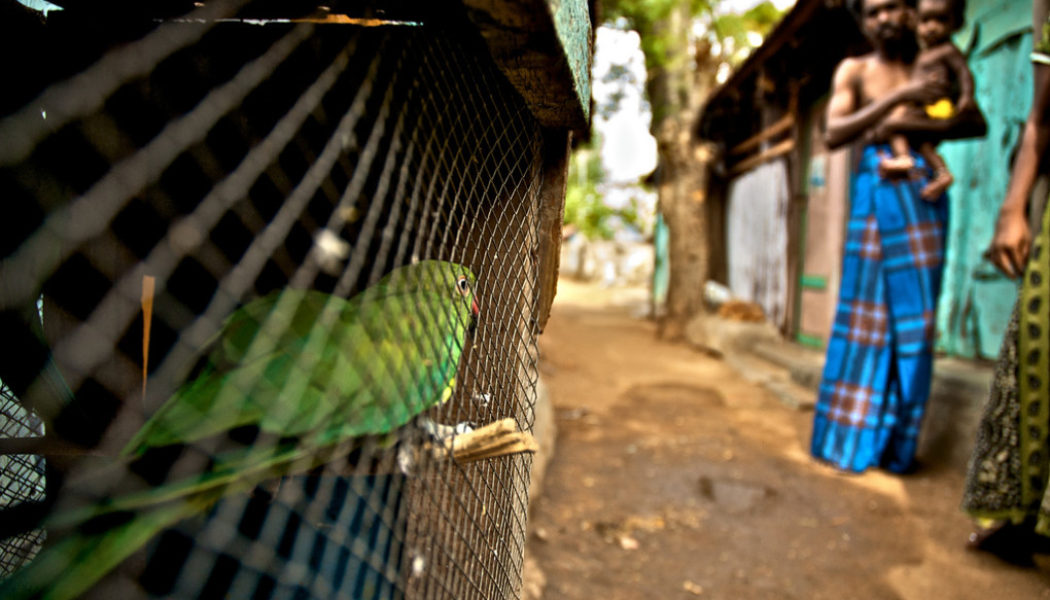 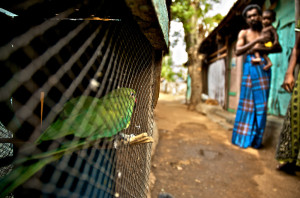 Yesterday, some five years after the 26-year Sri Lankan civil war ended in a bloodbath, the UN Human Rights Council took a crucial step forward to find justice for all Sri Lankans. The Council approved a UK and US-led resolution to launch an independent and comprehensive inquiry into allegations of serious war crimes committed by both the Sri Lankan government and the Liberation Tigers of Tamil Eelam (LTTE) in the final phase of the conflict in 2009.

Destination Justice has long supported this cause and is among the 39 human rights organisations and individuals from around the world, including Archbishop Desmond Tutu, that endorsed a petition calling for an independent probe into well-documented human rights abuses and breaches of international humanitarian law. We are delighted this call has been heard and warmly welcome the vote.

Sri Lanka’s civil war came to an end in May 2009 with the defeat of the LTTE.  A 2011 UN report found that as many as 40,000 people may have been killed in the last months of the conflict. Government forces are alleged to have engaged in widespread abuses, including indiscriminate shelling of civilians, summary executions, and rape. The LTTE, on the other hand, are believed to have held civilians as human shields, used child soldiers, and killed families who tried to flee.

New evidence of such grave crimes continues to emerge. In particular, a series of what appears to be mass graves have recently been discovered in the north of Sri Lanka.

Until now, these serious abuses have remained unaddressed. The Sri Lankan government has attempted to hold its own inquiries, but these have consistently failed to establish the truth and achieve justice.

Beneath the economic progress touted by the government since the end of the war lays the grim truth that ongoing human rights abuses continue to plague the island. Those who dare to speak up against the government reportedly face threats, arbitrary arrest and detention, unlawful killings and torture.

Only an independent war crimes inquiry can put an end to the culture of impunity that severely undermines the reconciliation process.

Yesterday’s vote is a tremendous leap forward in that respect. We must now hope that Sri Lanka and other countries will cooperate with the UN human rights office to implement this resolution effectively.

You can read the full text of the petition Destination Justice has endorsed here: http://bit.ly/1lxeCDa