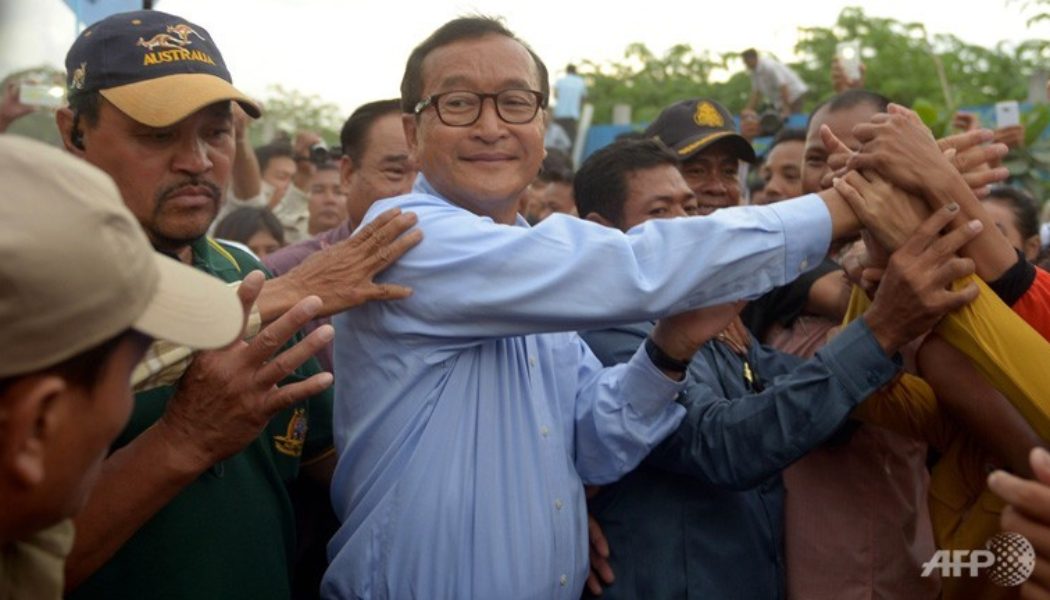 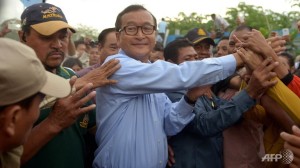 The CNRP has threatened to boycott the National Assembly over allegations of irregularities and inaccuracies in the reporting of the election results on 28 July, but Prime Minister Hun Sen has warned the main opposition party that they will forfeit their seats if they carry out such a threat.  But is Hun Sen’s warning constitutionally possible? What are the possibilities if a party refuses to take their seats in Parliament?

What would be the impact of the boycott to the functioning of the Assembly?

According to Article 76, the National Assembly must consist of at least 120 members, however there is no other provision which stipulates that the National Assembly cannot be held if their members number below 120. This was illustrated in 2008, when the opposition party also boycotted the first meeting of the Assembly.

Article 88 (3) of the 1993 Constitution also gives the CPP constitutional ground to hold the first session legitimately in the absence of the CNRP absentees. Before the National Assembly starts work, members must choose the President and Vice-President by absolute majority vote (Article 82 (2)), and an absolute majority vote (50%+1) of all members only requires the attendance of more than half of all National Assembly Members.

Can the boycott lead to a forfeiture of seats in the National Assembly?

In order to become a member of the National Assembly, that candidate must be sworn, and traditionally all members are sworn in on the same day (Article 82). However there is no stipulation that states that members cannot be sworn on a different later date. In 2008, the members of opposition parties were not sworn in on the same day as CPP members.