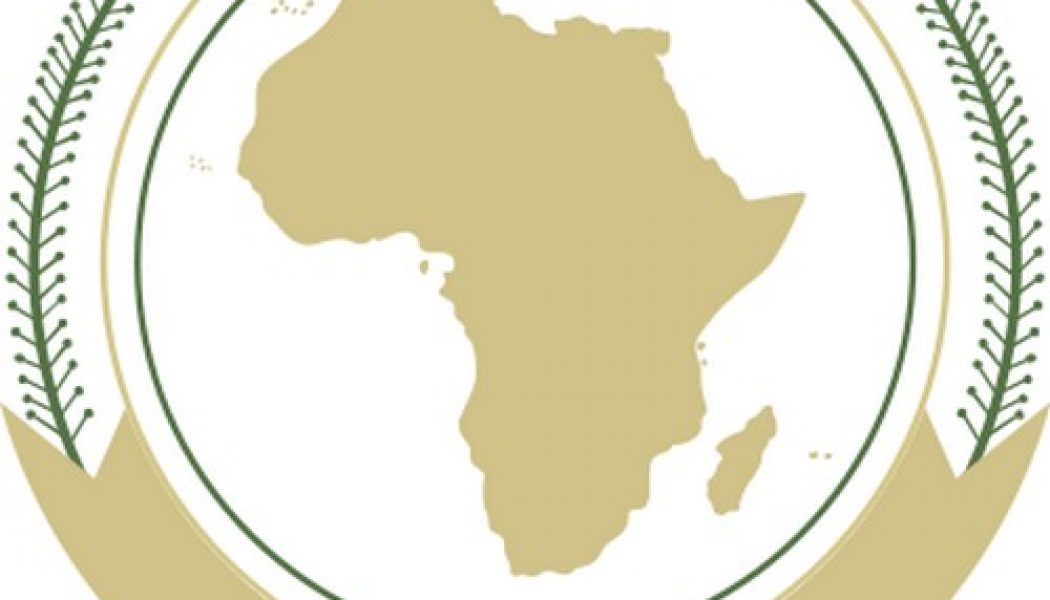 Annemasse, France – On 15 February 2015, the African Commission on Human and People’s Rights (the African Commission) issued its first-ever provisional measures against Ethiopia in a case championed by legal experts Dr. Abadir Ibrahim and Dr. Awol Allo with the support of Destination Justice Principal Consultants Silvia Palomba and Doreen Chen and their Litigation Program team.

Since July 2011, the Ethiopian government has forced people to attend trainings in an apparent bid to convert them to the Ahbash sect of Islam.  The government has expelled non-Ahbash Muslims from their positions, shut down Islamic schools, and cracked down on protest leaders including the 29 HRDs in this case.

For a prolonged period the 29 HRDs were held incommunicado with trials held in camera. Nevertheless, concerning evidence has emerged that many of the parties to this case and many of their supporters have been subject to torture, including in order to extract confessions.  Their trials have been plagued with flagrant procedural irregularities in violation of their right to a fair trial.  Government leaders including the Prime Minister have declared the 29 HRDs to be terrorists before and during their trials. State television stations have also aired programs, including a documentary, that make the same claims.

The provisional measures awarded by the African Commission oblige the Ethiopian government to investigate claims that the 29 HRDs have been tortured and guarantee respect for fair trial rights in their cases.  The government is specifically required to refrain from making statements prejudicing the HRDs’ right to a presumption of innocence and to respect attorney-client privilege and due process rights.

Dr. Ibrahim, lead counsel in this case, applauded the African Commission’s decision, calling it a “bold step in the right direction and a promising sign for the protection of human rights in Africa”.  Silvia Palomba, Co-Director of Destination Justice’s Litigation Program, lauding the Commission’s decision to “protect the legitimate and fundamental rights of human rights defenders everywhere.”

The provisional measures are an interim victory in a broader case which Dr. Ibrahim and Dr. Allo, supported by Destination Justice, brought to the Commission in January 2014.  The Commission had delayed its initial consideration of the case following to the outbreak of Ebola in West Africa.

The African Commission must now decide on the admissibility of the case, and subsequently , its substantive merits.  Alongside this case, Dr. Ibrahim, Dr. Allo and Destination Justice are also pursuing additional avenues on behalf of the 29 HRDs before United Nations human rights mechanisms in Geneva.