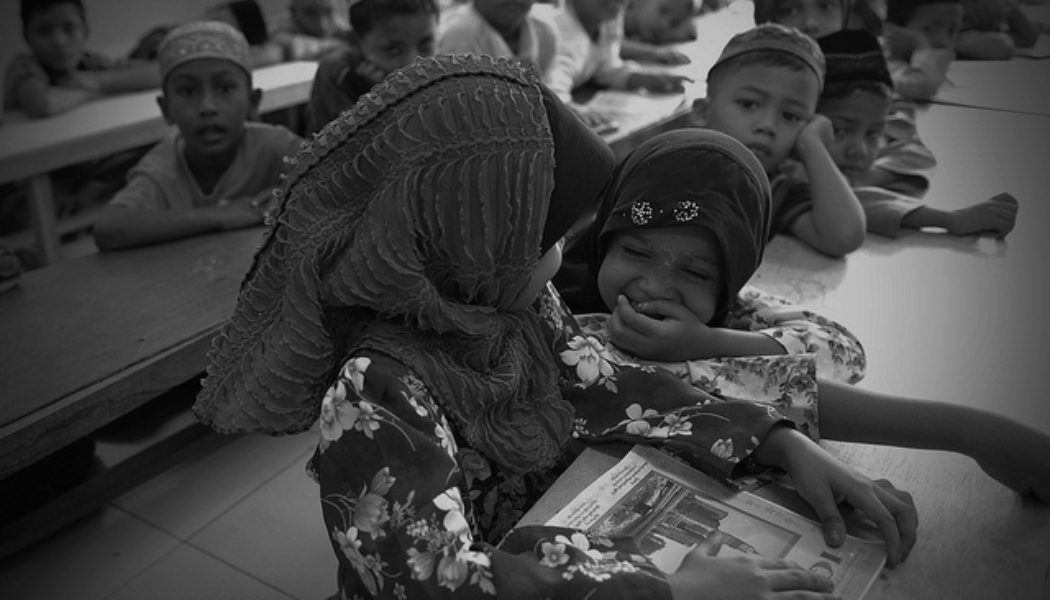 that states are prohibited from discriminating against a person on the basis of their race, colour, sex, language, religion, political or other opinion, national or social origin, property, birth or other status.

This principle is enshrined in the Universal Declaration of Human Rights and other human rights treaties, and has “customary international law” status.  In real world terms, this means that the right to non-discrimination is one afforded to everyone, everywhere — whether or not the state they are in is a party to relevant human rights treaties.

When states are also parties to certain specialised international human rights treaties, minority groups in those states enjoy additional rights protections.  The twin International Covenants on Civil and Political Rights (ICCPR) and Economic, Social and Cultural Rights (ICESCR), for example, both protect the right of peoples to self-determination.  The ICCPR also protects minority groups’ right to their own culture, religion, and language.  The International Convention on the Elimination of All Forms of Racial Discrimination prohibits discrimination on the basis of race, colour, descent, or national or ethnic origin which nullifies or impairs the recognition, enjoyment or exercise on an equal footing of human rights and fundamental freedoms in the political, economic, social, cultural or any other field of public life.  Other relevant protections are included in treaties on the rights of women and children, and in the Convention against Torture.

Destination Justice’s briefing paper outlines the relevant international law protections and cases demonstrating how the United Nations has interpreted them.  It also hones in on one specific example: that of the oppressed Rohingya people, with a focus on those living in Myanmar.

While international law affords Rohingya in Myanmar the basic protection against non-discrimination, Myanmar’s limited ratification of human rights treaties mean that Rohingya are entitled to only a few additional protections.  Self-determination is notably one of them, however, since Myanmar is a signatory to the ICESCR.

Moreover, the existence of more extensive specific protections under different human rights treaties still offer persuasive power in terms of how they embody the growing consensus within the international community regarding states’ human rights obligations.  International human rights treaties can therefore serve as a useful reference point for advocacy work with states on reforming the situation of minority groups like the Rohingya.

Destination Justice is a social change organisation. We believe that we are changemakers and together, we can end injustice. To that end, we set ideas in motion, we provide tools and we take action if necessary.

The briefing paper on International Law on Minorities’ Right to Self-Identify was co-authored by Doreen Chen and Rachel LaFortune. Doreen is a Director of Destination Justice and an Australian international human rights lawyer with an LLM from Columbia Law School. Rachel is a JD candidate at Columbia Law School and was seconded to Destination Justice under Columbia’s Human Rights Internship Program.

For inquiries regarding this briefing paper, email info@destinationjustice.org.

Doreen Chen
Doreen Chen is an international lawyer specializing in human rights, rule of law, international criminal law, and international humanitarian law. Currently based in Phnom Penh, Doreen is one of Destination Justice's senior consultants and chairs its supervisory board while serving as ECCC Legacy Program consultant for the United Nations Office of the High Commissioner for Human Rights.