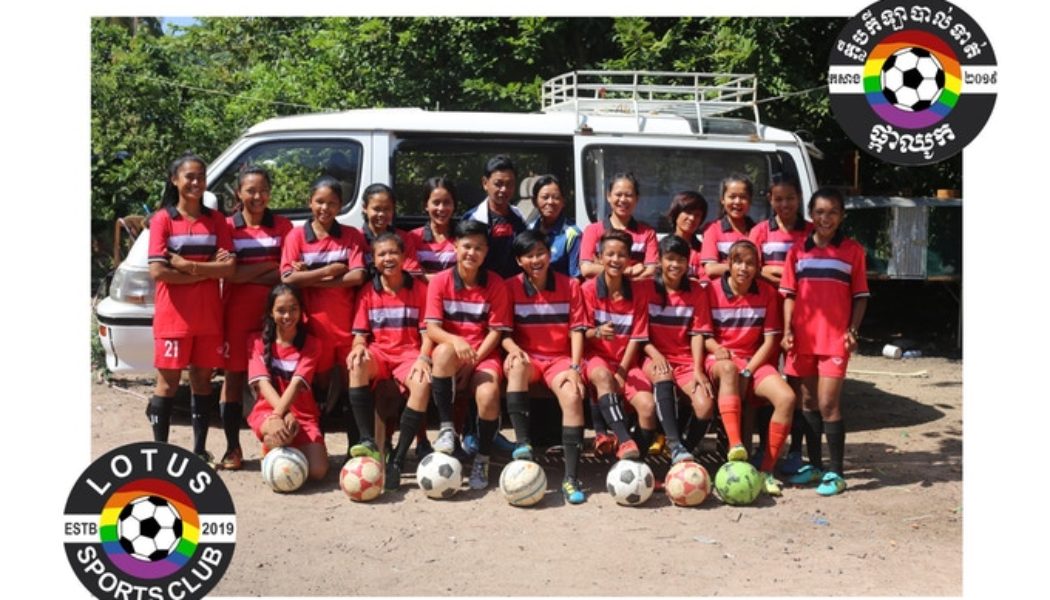 Lotus Sports Club (ក្លឹបកីឡាបាល់ទាត់ផ្កាឈូក) tells the story of three trans-identifying athletes (FTM), part of a women’s football team in rural Cambodia (Kampong Chhnang), who find the strength and courage to live the life they have chosen to live. Sovan is the 60-year-old passionate founder and coach of the team that he established in 2009 in order to encourage solidarity among straight, lesbian and gender-diverse players. After living with coach Sovan for many years, two of the young players, Srey Leak and Amas, decide to leave and move to Cambodia’s bustling capital, Phnom Penh. The documentary chronicles their inspiring journeys, within the backdrop of traditional Khmer society, which, at times, can be more inclusive than expected. This compelling, fascinating, and empowering story will take the viewers on a unique and emotional journey through a world of love and solidarity between individuals who have finally found a community they would only have dreamt before.

Since the beginning, Vanna established a trustful relationship with all of the participants, particularly with Sovan, his wife, and a few of the team members living at the house. Vanna interviewed them frequently about various aspects of their lives, their relationships, and the changes they have gone through over the years. In 2017, producer Tommaso Colognese (who had previously met Vanna while both working on an international film production in Cambodia) joined the team. Shortly after that, a new period of filming (from January through June 2018) followed during which Céline Martin, our technical advisor, embarked on the project. The team translated a selection of the rushes necessary to assemble a promo of the documentary and once finished, they flew back to Cambodia to show it to LSC in January 2019. They also met with RoCK and Céline to discuss how to move forward with the project and it was decided to run a Kickstarter campaign to help financing the project to the next level.

The director and producer’s own initial funds, the volunteered time, and the support we have met over these last four years have taken the project far already, but more resources are crucial to take this project to the next level. Most of all, we need the support of the community who believe in the transformative power of positive LGBTQI+ stories.

You can support the project here.

For more information about the project, you can get in touch with Céline at celine@destinationjustice.org