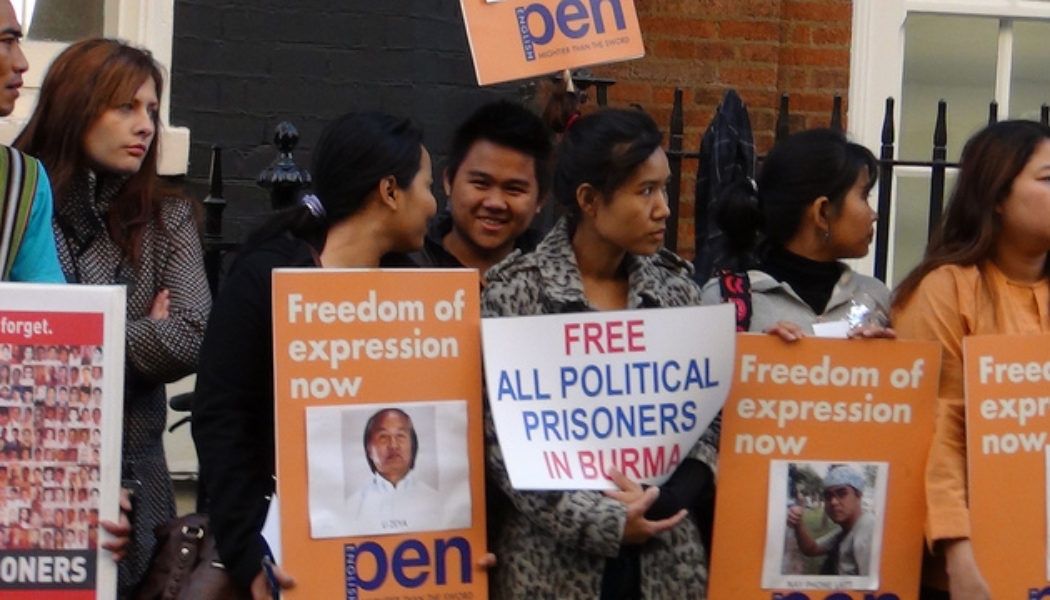 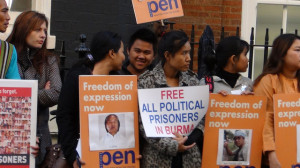 On Tuesday 23 July 2013, Secretary-General Ban Ki-moon welcomed the release of 73 political prisoners in Myanmar, as well as the announcement by the country’s leader that the rest will be freed by the end of the year.

The military junta, which ruled Myanmar for decades, had long denied the existence of political prisoners, but hundreds of dissidents have been freed since Thein Sein took power two years ago and he has initiated a series of reforms following the establishment of a new Government. Over 29,000 prisoners are estimated to have been pardoned since the new civilian government took office on 30 March 2011.

Last November, he announced a review of all “politically concerned” cases. “The president said in Britain that there would be no political prisoners at the end of this year. We would like to say that the promise needs to be implemented precisely” Myint Aung, a member of the Former Political Prisoners group, told AFP.

“[Ban Ki-moon] hopes that these and other measures undertaken recently in the country’s transition to democracy will further strengthen efforts toward a comprehensive nation-wide cease-fire and national reconciliation in Myanmar”, noted the statement issued by the UN Secretary-General spokesperson.

In response to Myanmar’s changes – including tentative peace deals with major armed ethnic minority rebel groups in the country – the European Union has scrapped most sanctions except for an arms embargo, and has readmitted Myanmar to its trade preference scheme. The United States has also lifted most embargoes and foreign companies are now eager to enter the resource-rich nation, with its perceived frontier market of some 60 million potential consumers.

In 2013, Myanmar is the one country that has made the biggest strides in the Failed States Index. According to Foreign Policy, Burma has “gone in short order from international pariah to the darling of global investors, edging its way out of the top 25.” It should be noted that the country in 2008 was ranked at number 12.

Nevertheless, if “Myanmar is having a honeymoon with the world, the only problem is that that honeymoon is being built on the bodies of the Muslim victims in that country” said Saudi Arabia’s UN ambassador Abdullah al-Mouallemi. Indeed, communal unrest last year in the western state of Rakhine left about 200 people dead and up to 140,000 displaced, mainly Rohingyas, minority Muslims who are rejected by many in Myanmar. On Wednesday 10 July 2013, Mouallemi and other ambassadors from OIC members met Ban Ki-moon to demand more action by the United Nations, particularly over Rohingya Muslims. “We called on the Secretary-General to interfere to make his voice heard more loudly,” said the Saudi envoy. “The most basic human rights and human values are being stepped upon by the current government and by the radical elements within Myanmar”, he added.

Besides, the restrictions on the rights to freedom of expression, peaceful assembly and association and penalties as imposed by Section 505(b) of the Penal Code, the Peaceful Assembly and Procession Law, and the Unlawful Associations Act are phrased in an excessively broad and vague manner. These laws must be amended to bring them in line with international human rights standards as change needs to be sustainable, otherwise they could lead to  arrests of other political prisoners.