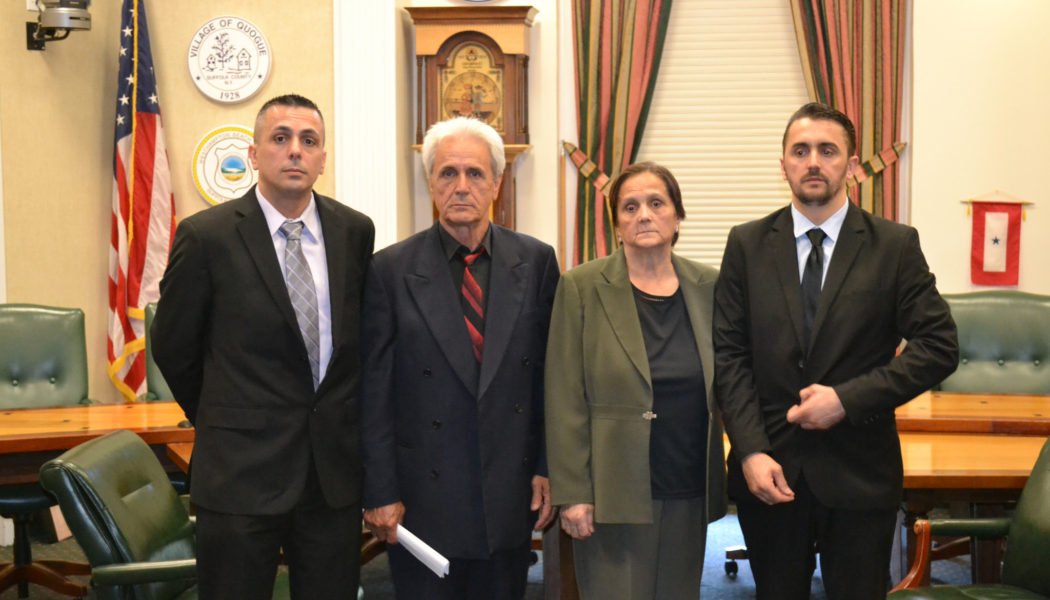 Geneva, Switzerland – On behalf of the victims’ family, Silvia Palomba, Co-Director of Destination Justice’s Litigation Program; and Praveen Madhiraju, counsel for the family, filed a complaint (formally known as a General Allegation) with United Nations human rights mechanisms to demand Serbia’s compliance with its international obligation to investigate and prosecute those responsible for the disappearance and murder of brothers Ylli, Mehmet, and Agron Bytyqi.

The General Allegation, submitted to the UN Working Group on Enforced or Involuntary Disappearances (“WGEID”) and the Special Rapporteur on the promotion of truth, justice, reparation and guarantees of non-recurrence (“Special Rapporteur”), follows the WGEID’s recent criticism of Serbia’s war-crimes record and Serbian civil society’s invitation to the Special Rapporteur to address the same.  These repeated appeals to UN mechanisms signal a growing discontent with Serbia’s political resolve to fulfill its obligations to victims from the 1990s.  The Humanitarian Law Centre, Human Rights Watch, the European Commission, Amnesty International and others have reported that Serbia has not prosecuted any high level officials for their complicity in war crimes from the 1990s.  There have also been growing calls in the United States for resolution of the Bytyqi case, in particular.

Similarly, the General Allegation notes Serbia’s failure to investigate high-ranking officials that were allegedly in the chain-of-command responsible for the Bytyqi war crimes:

“[S]ufficient evidence exists to investigate and indict both Vlastimir Đorđević and Goran Radosavljević for their command responsibility over the personnel and facilities involved in these crimes.  The existing evidence is also sufficient to warrant a proper investigation into the level of their direct involvement.”

“For fifteen years, Prime Minister Vucić, Deputy Prime Minister Dačić and their predecessors have personally promised me and my family that they would resolve the case.  Yet, Goran Radosavljević remains free and shielded from responsibility while my family remains in an endless state of mourning. We have no justice.”

Former US Ambassador Robert L. Barry, a pro bono advisor to the family, explained why resort to the UN was necessary:

“Contrary to commitments from the top level of the new Serbian government, there is no evidence that protection is being withdrawn from those who were responsible for the killings.”

The General Allegation calls for the Working Group to request the Government of Serbia to address the issues that have hampered the investigation and prosecution of high-ranking officials involved in this case, including Goran Radosavljević.  Both NGOs and Serbian prosecutors have indicated that witnesses are reluctant to come forward and testify due to intimidation and improper influence from Radosavljević or those around him.  Ms. Palomba, said this about the General Allegation:

“This General Allegation is a step forward to obtain justice for the Bytyqi family and to raise international attention on a country [Serbia] which is in the run to join the European Union,”

To read the full text of the General Allegation, click here.

For more information about the General Allegation, contact Ms. Silvia Palomba at silvia@destinationjustice.org and/or Mr. Praveen Madhiraju at bytyqibrothers@gmail.com.

To speak with Ambassador Barry or Fatose Bytyqi, email bytyqibrothers@gmail.com.

Praveen Madhiraju is a pro bono advisor to the Bytyqi family, to read more click here.

For more information and updates on the Bytyqi brothers case, visit bytyqibrothers.org.