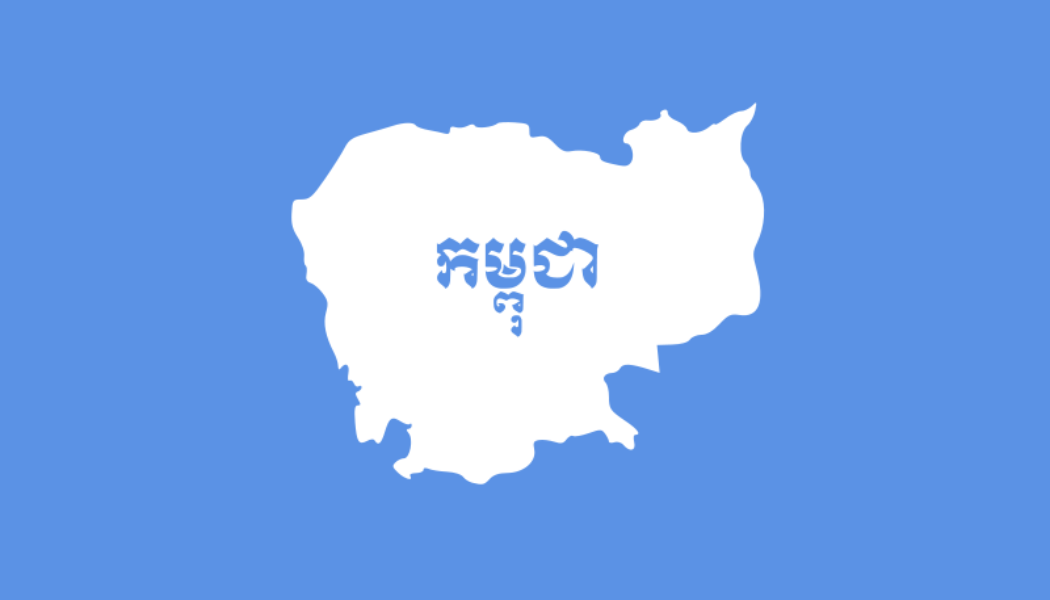 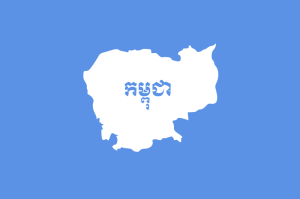 The Cambodian national elections took place on July 28, 2013. The process of independently verifying the legitimacy of the results of that election is far from over. Although the Cambodian Government has taken measures to verify the election results, including, verification of ballot papers by the National Election Committee (NEC), referral to the Constitutional Council by the opposition and election monitoring from many non-governmental organizations, the opposition suspects the NEC and the Constitutional Council of bias due to their relationship to the ruling party. According to the opposition, the method of nomination of members of the NEC is one of the most controversial elements involved.

The two major political parties in Cambodia have agreed to enter into negotiations to establish an electoral investigation committee composed of members from both the Cambodian People’s Party (CPP) and Cambodian National Rescue Party (CNRP). Each camp demonstrated its commitment to highlight irregularities in the last election, but neither of them could reach an agreement on its composition. The CNRP insisted on a body which included the UN’s presence in some form. However, according to the NEC, the existence of such a committee is unconstitutional because only the NEC has the mandate to verify the regularity of elections; they claim, therefore, that the UN’s presence is unconstitutional. Further, any interference by an international organization in the electoral process would be considered as an attack on national sovereignty. The involvement of the UN in this quest for electoral truth seems superficially controversial, until we begin to analyze its actual legality.

Each national election process has its own rules. Cambodia’s electoral system is no exception to this principle. Legislative elections are closely linked to the concept of national sovereignty. Even if there is no legal prohibition on international participation to assist in the verification of election results, in practice international involvement in the electoral process is still perceived as an attack on the sovereignty of the state.

The CNRP has consistently disputed the election results of July 28, 2013. The principal opposition party has already exhausted all legal remedies available (i.e, referral to National Election Committee and Constitutional Council); as such, the opposition must find new ways to contest the veracity of election results. It is the same for civil society that has repeatedly denounced irregularities and lack of transparency of the electoral system During the verification of the election results, the ruling party has demonstrated its willingness to work with the opposition to ensure that the final results are recognized as legitimate. But the independence of the institutions responsible for conducting investigations of potential election irregularities is strongly contested.

The opposition has highlighted the NEC’s lack of independence during the electoral campaign. The CNRP criticized the electoral body for being too close to the ruling party due to the methods in which its members are nominated under the electoral law. Indeed, most members of the NEC are part of the parliamentary majority. However the role of the NEC is crucial in the conduct of national elections because under Article 11 of the Law on the Election of Members of the National Assembly, the NEC has a mandate to manage the election process. According to Article 16, the role of the NEC is to prevent and to control electoral irregularities. Other relevant factors within its domain include controlling the compliance of electoral operations via law, regulations and procedure, and deciding on all complaints related to the election, except for complaints falling under a court’s jurisdiction. In other words, the NEC is the sole authority in electoral control.

Many critics have called for the formation of a more independent body. According to Article 12 of the electoral law, the NEC shall be an independent and neutral body while carrying out its duties, and its members shall be neutral and impartial while carrying out their electoral functions. For many observers though, the National Election Committee is not independent. According to a July 2012 UN General Assembly report by Surya Subedi, the UN special envoy for Human Rights in Cambodia, electoral reform is necessary to maintain peace and stability. To achieve this, the NEC must reform its rules in order to enhance its independence and autonomy. Subedi concluded that in order to resolve election disputes properly, new organizations and judicial mechanisms should be established outside of the NEC.

For this reason, a joint committee was created by the NEC, CNRP, and CPP, to investigate allegations of election irregularities. The election watchdog group, “the situation room”, of Civil Society Organizations (CSO) proposes that the joint investigating committee consist of representatives from CPP, CNRP, the UN, and other International Organizations to act as observers; Civil Society Organizations can contribute support as technical investigators providing findings and recommendations; and the NEC can act as coordinator of the meeting, to provide information and relevant necessary documents for the investigation. But today, this idea has broken down in the face of the CNRP’s insistence on UN involvement.  Interior Minister and Deputy Prime Minister Sar Kheng has publicly stated the Government’s opposition to the CNRP’s request, stating that it is, “Outside of the law and effectively wants to discard the role of the NEC”.

The Legality of UN Involvement

The UN regularly responds to requests to monitor and validate the results of elections all over the globe. Such mandates are inherently political, and always based on a decision by the Security Council or the General Assembly. They also function as a tool for national actors to overcome a confidence crisis in an electoral process. For instance, the UN frequently receives mandates for observation, verification or supervision of elections. Sometimes, UN assistance is to certify the electoral process. A small UN “expert monitoring” team could be sent to a country to monitor the electoral process and issue an internal report to the Secretary-General on its conduct. Election monitoring involves a gamut of activities, including, inter alia, the passive observation of electoral processes, pressure for changes in the electoral environment, verification of voter registration lists, ballot counting, mediation between the government and opposition, the provision of technical assistance, and in the most extreme cases, the actual administration of elections by outsiders.

In the context of the Cambodian election, the UN has been invited to join the electoral investigation committee as an observer. Therefore, the UN has no influence on the final results of the elections, but it does have an opportunity to comment on how the elections were conducted. Although the role is minimal, the United Nations cannot be involved as observers for the election if the country’s main decision-making body does not authorize such action. The UN must then refuse a request coming from a party involved in the elections if they have not obtained prior authorization from the Security Council or the General Assembly.

Yet the fact that the CPP and the CNRP have been invited to sit in on the joint committee illustrates that agents can include political parties; does this apply to international organizations? Even if some members of the government and the NEC consider the UN’s involvement as observers in the electoral process, as illegal and unconstitutional, there is no specific provision in the election law and the constitution which prevents consultation with outside agencies in investigating irregularities. This suggests that the NEC is free to invite the UN to join the committee. Yet the NEC’s independence, as iterated throughout the Law and expressly stated in Article 12, and its need to carry out all electoral processes in an independent manner, seems to rule out unwanted interference from the UN. The NEC must be willing to invite counsel from outside organizations, and may decline such help if it so wishes, but potential UN involvement, on the condition that it respects the provisions, is not illegal per se.