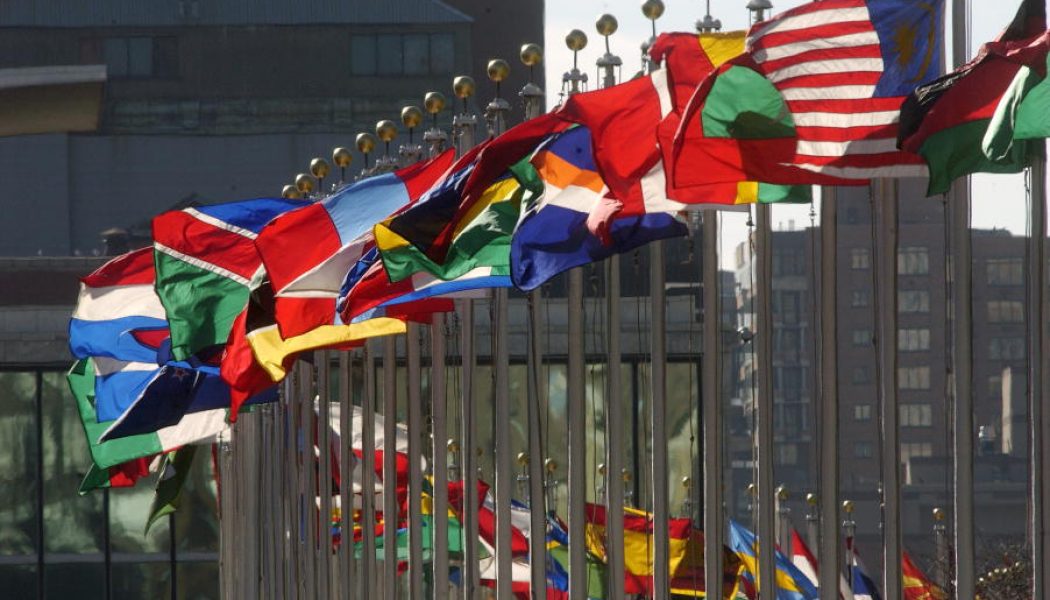 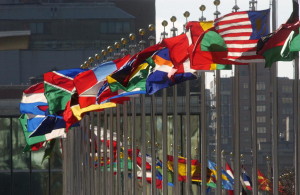 A person is deprived of his or her liberty when he or she is detained, either lawfully or unlawfully. Over ten million people are currently detained around the world by means of incarceration or imprisonment. However, other forms of detention include institutionalization for mental health reasons and detention due to migrant status.

The failure to adequately protect the rights of those deprived of their liberty is a major roadblock in providing equal access to justice to all people. Whether a deprivation of liberty is arbitrary or legitimate, international human rights laws, standards, and other mechanisms provide certain protections to those deprived of their liberty. These protections aim to prevent abuses of those who have been deprived of their liberty, such as torture, neglect, and other forms of ill-treatment, and to preserve their rights. Treaty bodies, such as United Nations (UN) Committees and special procedures work to ensure that States abide by international human rights laws in the detention of those within their borders.

The August 5, 2013 Report of the Secretary General to the UN General Assembly on Human Rights in the Administration of Justice: Analysis of International Legal and Institutional Framework for the Protection of All Persons Deprived of their Liberty provides a current and comprehensive analysis of deprivation of liberty issues throughout the international community. Overall, the Report concludes that while there are strong legal mechanisms in place that aim to ensure protection of the rights of those deprived of their liberty, there are still major issues that individual States must address and implement on a national level.

A comprehensive and sophisticated body of law makes up an international framework for the protection of rights of those deprived of their liberty. This body of law is composed of international treaties and non-binding standards that respectively obligate and guide States to provide certain safeguards to those who are deprived of their liberty. International laws and standards govern both detained people in general and specific groups at high-risk for abuse, such as prisoners of war, children, women, and the disabled.

Treaties that provide protections for all persons deprived of their liberty include the International Covenant on Civil and Political Rights, The Convention against Torture and Other Cruel, Inhuman or Degrading Treatment or Punishment and The Optional Protocol thereto, and The International Covenant on Economic, Social  and Cultural Rights. These treaties guarantee specific rights such as security and liberty to all persons, and prohibit torture and other ill-treatment. In addition, the Report notes that new laws have been established, such as the United Nations Principles and Guidelines on Access to Legal Aid in Criminal Justice Systems, which was adopted by the UN General Assembly in December, 2012.

In addition to the overarching guarantees to rights and prohibitions against abuses that international treaties generally provide, other treaties provide protections for specific high-risk groups within those deprived of their liberty. For example, the Geneva Convention relative to the Treatment of Prisoners of War provides safeguards for those who are deprived of their liberty as prisoners of war; The Covenant on the Elimination of All Forms of Discrimination against Women protects the rights of women prisoners; and the Convention on the Rights of the Child addresses the rights of children deprived of their liberty.  New measures are also being adopted in regards to these specific at-risk groups. For example, in 2010, the United Nations Rules for the Treatment of Women Prisoners and Non-Custodial Measures for Women Offenders (“Bangkok Rules”) were adopted.

While it is clear that a comprehensive framework is in place to prevent the abuse of those who are deprived of their liberty, and to protect their rights, the UN Report notes several current issues that warrant concern. First, the Report notes that lack of judicial oversight threatens the protection of the rights of those who have been deprived of their liberty on several levels. At the outset, judicial oversight is necessary in the determination of whether a detention is arbitrary, and it is also absolutely crucial in ensuring that a detained person’s rights are protected throughout their detention. Without judicial oversight, effective means to determine whether a detainee should be released is often impossible because there is no process of judicial review. Other consequences of a lack of judicial oversight include the failure to promptly release a detainee when necessary, lack of a habeas corpus mechanism, abuse of authority, ill-treatment, and humiliation. Lack of judicial oversight also stems to migrant detention centres and institutions for the mentally ill.

In addition, the overuse of detention is a major hurdle to guaranteeing the rights of those deprived of their liberty. Pre-trial detainees, who make up the majority of overall detainees in some States, are often held for extended periods of time and are at risk for ill-treatment and torture to gain confessions. Due to the risk of excessive detention, less-than-standard conditions, and lack of access to legal assistance in many cases, migrant detention is also an area of concern when it comes to the overuse of detention.

Overcrowding and death due to serious injury in detention are two other current concerns that the Report addressed. The consequences of overcrowding can be devastating to detainees, and can include a lack of access to medical care, starvation, unsanitary conditions, and lack of security. Furthermore, overcrowding prevents access to rehabilitation programs and can lead to violence and corruption within prisons. Death and serious injury in detention can be caused by a variety of factors, such as riots, violence and staff strikes, as well as lack of nutrition, lack of medical care, and unsanitary conditions.

Finally, the Report noted that certain groups are still at high-risk for abuse when they are deprived of their liberty. For example, the Report found that children are still being held in detention in less than exceptional cases, and are subjected to violence and sexual abuse. Children are also being denied access to educational and rehabilitative resources, further entrenching them in the prison system.  In addition, the Report found that women are also at high-risk for violence and sexual abuse, especially in co-ed prisons and that women deprived of their liberty are not always monitored by female prison guards, or given gender-specific health care.

Ultimately, the UN Report concludes and recommends that more in-depth analysis is conducted in the major areas of concern. While issues pertaining to the protection of the rights of those who are deprived of their liberty are reviewed, considered, and studied on a regular basis, stakeholder activities should now be focused on these specific issues, and how they can be remedied in individual States so that the rights of those deprived of their liberties can be better protected and promoted.

India Bodien
India is a civil litigator with experience in international human rights law and intellectual property law. Currently based in the United States, she interned for the Office of Co-Investigating Judges at the Khmer Rouge Tribunal in 2010. During her time in Cambodia, India conducted intensive research on local, regional and international efforts to disseminate information about the Khmer Rouge Tribunal to Cambodian citizens.