Destination Justice evolved from countless conversations between rule of law and human rights supporters. The themes of these conversations traced many of the principles which are today cornerstones of our approach, including the value of a sustainable and holistic approach to rule of law and human rights issues; the potential of technology, and more generally, innovative approaches, to effect positive change; and the value of placing professional development at the core of an organisation’s focus.

These conversations, in turn, evolved into fruitful and exciting informal collaborations. These included informal efforts to fundraise money for victims of a brutal stampede in Cambodia during the annual water festival celebrations in 2010, the coordination of a Asia Pacific regional conference on court officers, and the development of a legal clinic at a French university in order to engage its students on a rule of law project. Our founding team members were also involved in various individual efforts which parallel with the work Destination Justice now undertakes, including human rights advocacy, training, and mentoring.

In December 2011, our founding team members decided to weave these disparate strands together and create Destination Justice. Its French and Australian associations were established at that time, and an initial team was recruited, working from remote locations.

Rapidly, Destination Justice started its international legal advocacy work and filed a petition to the UN Working Group on Arbitrary Detention on behalf of 17 Human Rights Defenders while in the meantime opening a field office in Phnom Penh in order to facilitate its work focused on access to justice and rule of law in Cambodia.

Destination Justice focuses its support to local organisations and human rights defenders that are directly on the front line, and develops and organises initiatives with them at heart. 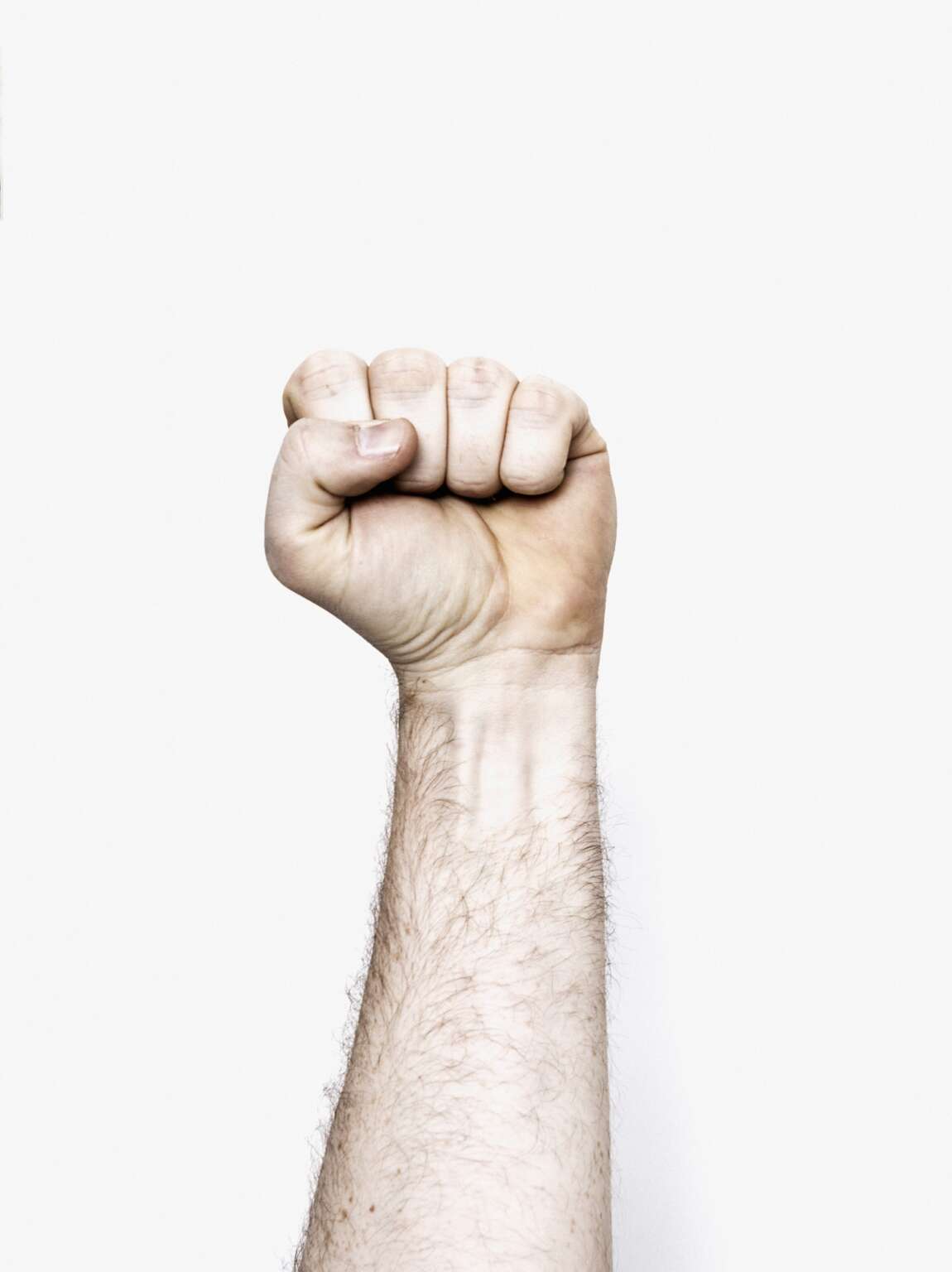 Destination Justice is a community of rule of law and human rights practitioners and supporters providing their expertise to human rights defenders and local organisations on the frontline, and seeking to organise initiatives designed to protect and support them, while increasing their impact.