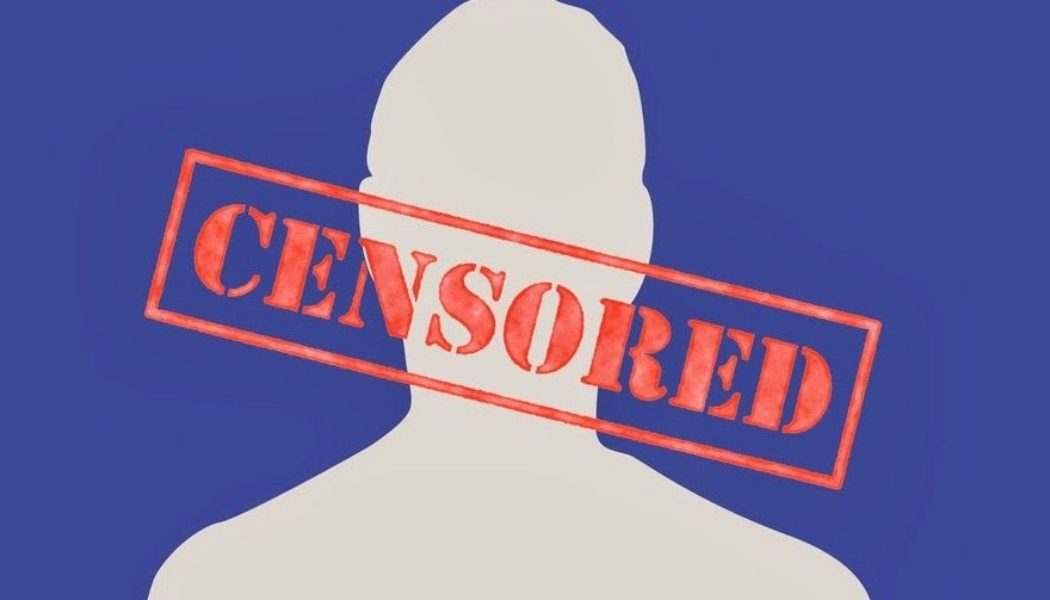 With over 64 million Facebook users and not a single independent newspaper in Vietnam, Facebook is where Vietnamese go “to discover what’s going on in the world, and to share and express what matters to them.” On the occasion of World Press Freedom Day, we urge Facebook to abide by this aspiration of its mission statement.

On January 1, a restrictive “cybersecurity” law went into effect in Vietnam but the desire of Vietnamese to stay connected and build community has not changed. The Vietnamese government may want foreign companies to set up local data servers, censor content, and turn over private user data — but it’s up to Facebook to ultimately decide whether it will uphold human rights or not.

As a member of the Global Network Initiative, Facebook has committed to implement principles of freedom of expression and privacy. Hence, we are deeply concerned that Facebook is censoring content at the request of the Vietnamese government.

Since April 14, Facebook has blocked users in Vietnam from accessing posts on Viet Tan’s Facebook page related to the health condition of President and Communist Party general secretary Nguyen Phu Trong — who had not been seen in public for two weeks. With 1.3 million followers, Viet Tan’s Facebook page is one of the leading social media platforms available to internet users in Vietnam.

In addition, Facebook has censored, based on Vietnamese government request, the postings of popular bloggerNguoi Buon Gio (“Wind Trader”, based in Germany). It may only be a matter of time before Facebook blocks users in Vietnam from viewing similar political news and commentary from other users or pages on the platform.

Facebook has cited “local legal restrictions” as the reason why Vietnamese-based users are unable to view these posts, complying to Vietnamese government requests based on vague local laws. But if Vietnamese Facebookers can’t read or discuss the health of their political leaders, the future of the Facebook platform in Vietnam does not look encouraging.

In his recent video discussion on the future of technology and society, Mark Zuckerberg warned against authoritarian data localization. If Facebook is truly worried about countries with weak rule of law, the company must ensure that it does not become complicit in the human rights violations of authoritarian governments such as Vietnam’s.