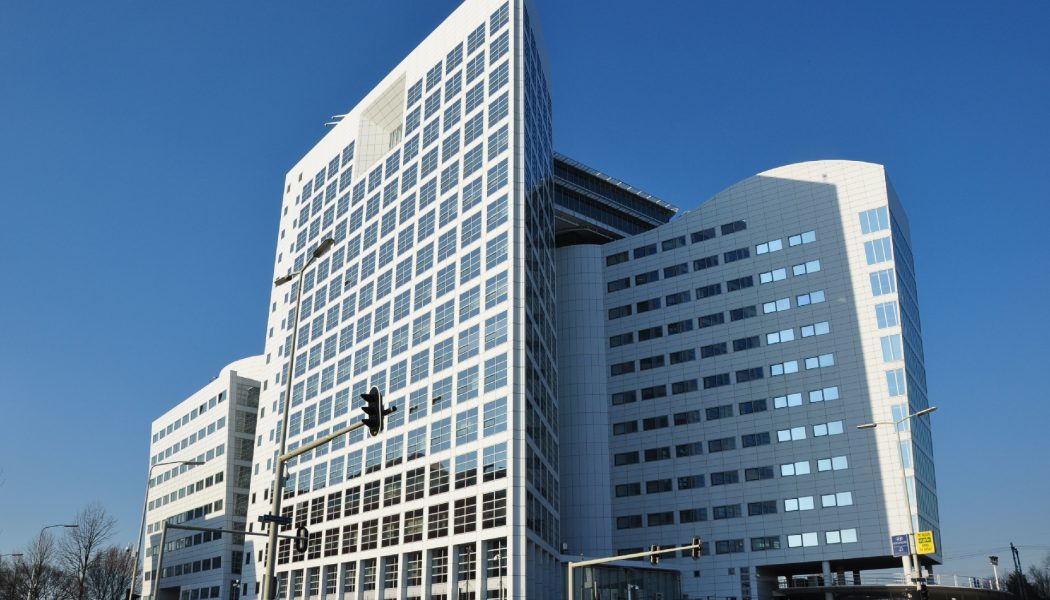 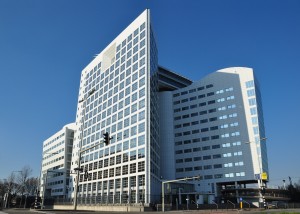 Destination Justice is pleased to announce that it has become a member of the Coalition for the International Criminal Court (CICC). The CICC works in partnership with its member organisations around the world to campaign for a fair, effective and independent International Criminal Court (ICC) and improved access to justice for victims of genocide, war crimes and crimes against humanity. As part of a committed global partnership, Destination Justice joins 2,500 civil society organisations spanning 150 countries in an effort to advance international justice by strengthening international cooperation with the ICC. As a member of CICC, Destination Justice will help facilitate dialogue between the Court’s various bodies, governments, the United Nations and institutions involved in the international justice system, as well as promoting the universal ratification and implementation of the Rome Statute of the ICC and stronger national laws that deliver justice to victims of war crimes, crimes against humanity and genocide.