Launch of the Annotated Cambodian Code of Criminal Procedure 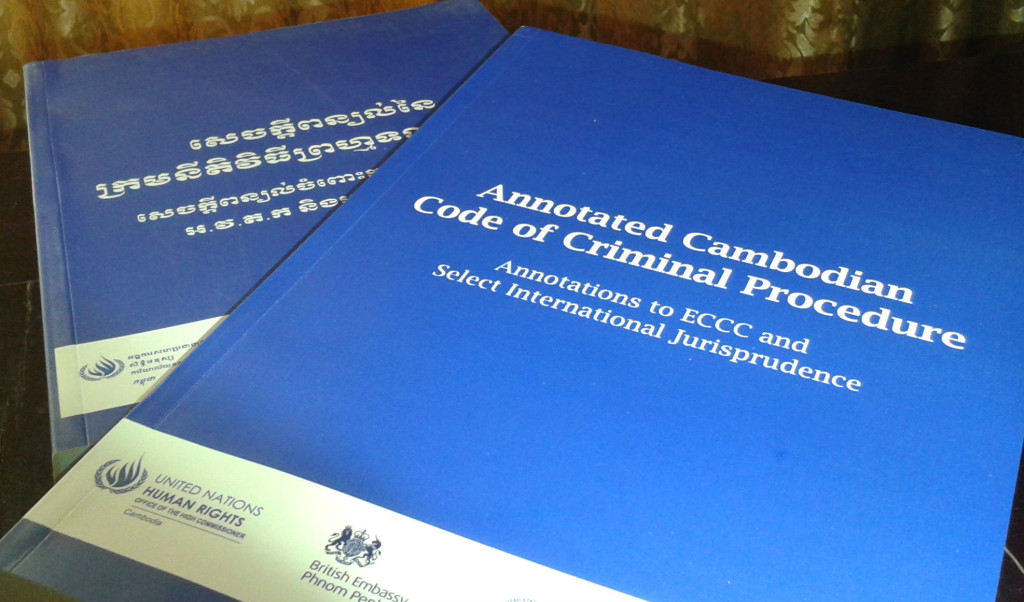 On Tuesday 25 March 2014, after three years of work led by Doreen Chen, acting as the Extraordinary Chambers in the Courts of Cambodia (ECCC) Legacy Program Consultant for the United Nations, the Office of the High Commissioner for Human Rights launched the Annotated Cambodian Code of Criminal Procedure. Throughout 2011 and 2012, Destination Justice contributed to the project by putting together a team of legal practitioners and scholars from civil law jurisdictions, and drafted annotations regarding the jurisprudence of the European Court of Human Rights, as the most developed judicial mechanism in Human Rights, and the French Court of Cassation, since the Cambodian Code of Criminal Procedure is based heavily on the French code. This Annotated Cambodian Code of Criminal Procedure is the first annotated code of its kind in Cambodia and draws its strengths from strong domestic resources as it contains annotations using the jurisprudence of the ECCC, the United Nations-backed domestic tribunal in charge of judging the Khmer rouge. At Destination Justice, we believe that the Annotated Cambodian Code of Criminal Procedure will be a major tool for the Cambodian legal community and we will ensure that this tool is shared as widely as possible and that efforts to enhance legal knowledge don’t stop here.

The Annotated Cambodian Code of Criminal Procedure’s PDF is available on OHCHR’s website in Khmer and in English. 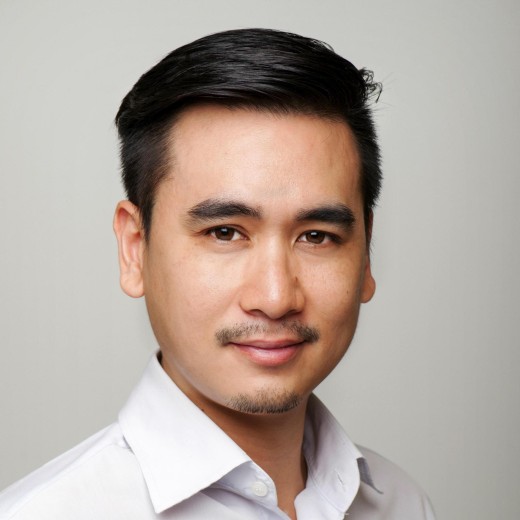